The Vietnamese drinks are as delicious and diverse as its cuisine. 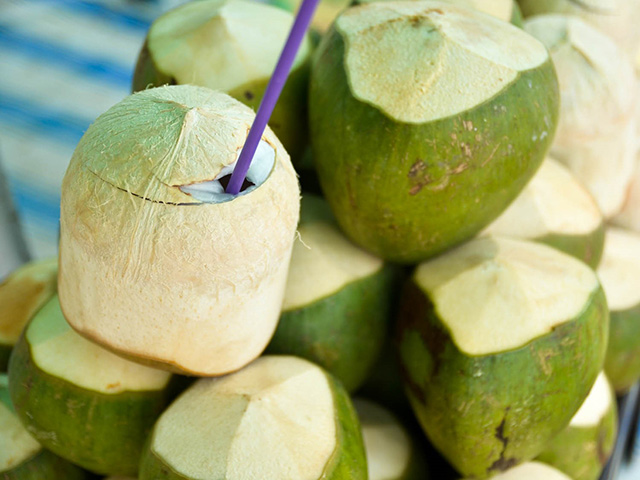 Coconut water may have just shown up on your grocery store shelves a few years ago, but it's been a popular drink in Vietnam for centuries. You won't see the packaged stuff, though: here, it's drunk straight out of the coconut - and this coconut water is grassier, sweeter, and more full-flavored than anything you'll find in a package - trying it is like drinking raw milk for the first time. Generally, the smaller coconuts are sweeter than the larger ones. 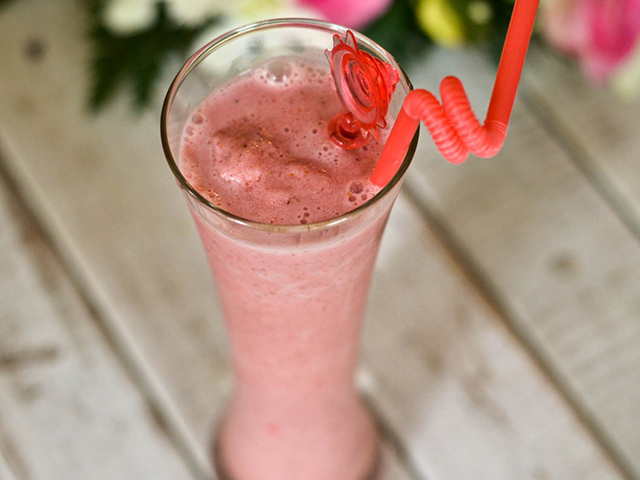 Smoothies are everywhere in Vietnam, and we're not just talking strawberry-banana. You'll find smoothies with fresh dragonfruit, custard apple, and jackfruit, along with ice and condensed milk or yogurt. My husband always orders a sinh tố bơ (avocado smoothie). My favorite is the sinh tố mãng cầu (soursop smoothie), a refreshing sweet-and-tart treat made from a fruit that's native to South and Central America and popular in Southeast Asia for a creamy flavor reminiscent of both strawberries and pineapples. 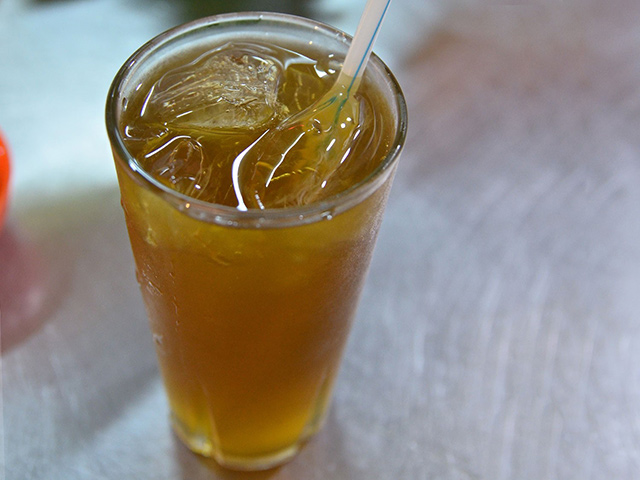 This sweet and nutty Vietnamese herbal tea is usually served over ice, making it perfect to sip in the chaos and noise of a Vietnamese wet market on a steamy day. Believed to have "cooling" properties according to Chinese medicine, the most basic nước sâm recipe contains sugar cane, nettle leaves, grass roots and corn silk - an illustration of the Vietnamese aversion to wasting anything. Variations of this drink can also include dried longan, the flower of the sawtooth herb (also known as spiky coriander/cilantro), and roasted water chestnuts. 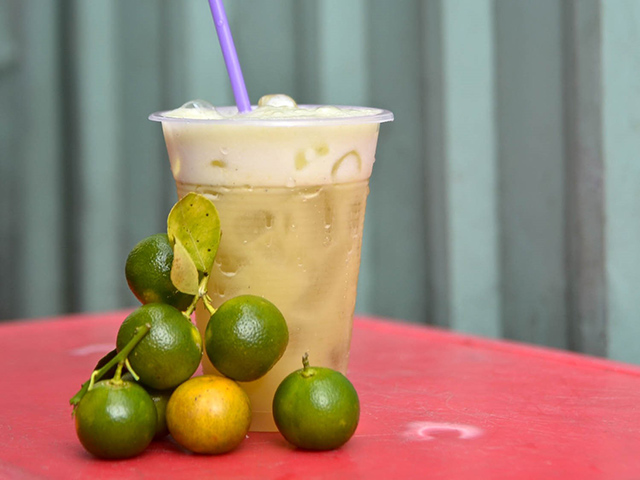 Not as sickly sweet as you'd expect, sugar cane juice is another drink that's considered "cooling". It's usually sold by street vendors, who use electric squashing machines, not unlike an old-fashioned wringer, to squeeze the juice from stalks of sugar cane. It's usually then mixed with juice from the calamansi, a tiny sour citrus fruit that smells like a mandarin.

The finished product has a crisp grassy flavor that's very refreshing on a sweltering hot day. Sugar cane vendors advertise their wares openly, with a bucket of sugar cane stalks in front of their stall. They can also be identified by what looks like a ship's wheel on the side of the stall, part of the electric wringer mechanism that juices the cane before your eyes.